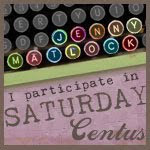 A Different Approach for A Safer World 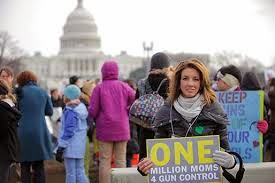 I haven’t done a rant in a while, but I have long-since surpassed my threshold for this type of blind ignorance and feel a serious need to brush aside the cobwebs from this blog and rage a little bit until I find some shred of serenity.  Or run out of wine.  Either way, here goes.

Some people just love their guns more than life itself.

The raw, explosive power to wreak unimaginable horror upon others. The blood, the gore, and the agonizing screams and fearful wails of their victims.  The power to destroy lives with the twitch of a finger.  It’s a murderous obsession little boys are raised with.

What guy can’t relate to playing pretend war with their toys or wiping out scores of people playing a Grand Theft Auto-type video game?  There's a little Rambo in all of us, my friends. Some of us just manage to push it to the rear of our subconscious while others, like George Zimmerman, celebrate it like a right of passage.

It is said the average child has seen 8,000 depictions of murder by the end of elementary school while the average teenager has seen about 200,000 depictions of violent acts by age 18.  Together with movies and television shows our society is increasingly desensitized to the violence and mayhem all around us.

So when killers burst upon the scene as they have recently, shooting men, women and children with no more conscience than the act of swatting a fly, you have to wonder how far will it go?  Will Kevlar clothing be the costume de rigueur of the future?

The former Mayor of New York Michael Bloomberg announced this week that he is investing 50 million dollars toward the formation of an organization he is calling  Everytown, which he describes as “a movement of Americans working together to end gun violence and build safer communities.”

On Wednesday's "Today" show he remarked that "people will vote for whoever they think is in their own self-interest to get elected and re-elected...we've got to convince them that the 80 percent of gun owners, the 90 percent of Americans who are in favor of just simple background checks to make sure criminals, minors and people with psychiatric problems can't buy guns—something that's common sense—we've got to make sure they understand that's what the public wants." 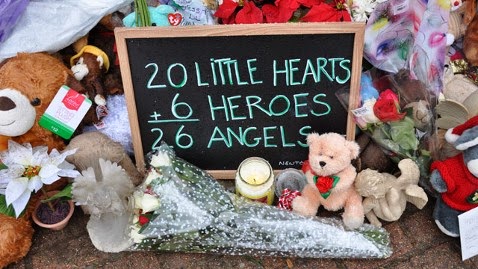 And while I admit that this is a very positive step in the right direction, I am not particularly confident that any amount of money, even tens of millions of dollars, can have more than a token impact against an imbedded enemy with the resources, organization and political connections of the NRA.

How can Everytown even begin to reverse or slow the damage that the NRA and their paid-for political lackeys have caused?  Competing campaign contributions would be a losing battle.  I suppose an appeal to their humanity could...nah, who am I kidding.

What chance has a public relations campaign aimed at winning over the hearts of heartless politicians and the knuckle-dragging gun nuts that elected them? Something has to be done to stop this endless bloodshed and bring some common sense reforms to the table, but in all likelihood it won't happen.

Not if the NRA has anything to say about it.

Polls show the majority of Americans favor background checks, mandatory safety classes, better regulations, as well as vigorous enforcement of existing gun laws and severe punishment for violators.  Common sense gun control.  This does NOT mean (and I will type this very slowly for some of you that don't read too good)  confiscating   your   guns.

But the powerful NRA lobby, which buys politicians like you and I buy milk, has the clout and resources to bring defeat to those brave enough to defy them and reward those Senators and Congressmen who fall in line with their hard line anti-gun control stance.  And it doesn’t matter to them how many innocent children get slaughtered, how many men and women have to die, or how many families have to suffer the loss of a loved one.  Corporate greed is the only thing that matters to them. 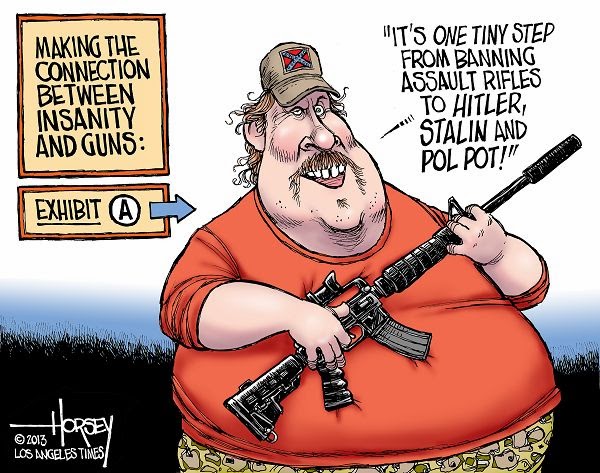 Of course the NRA points to it as being just collateral damage in the continuing struggle to maintain our second amendment freedoms.  You can’t make an omelet without breaking a few eggs after all, right?  This is especially true when it’s other people’s eggs and not their eggs.

But wait a minute, what if it was their eggs?  Instead of spending 50 million dollars to mount a grassroots campaign hoping to change the hearts of Americans in favor of stricter gun laws, what if a different course of action was taken.

What if we took that money and paid it to some homegrown assassins, the same gun-toting whack jobs the NRA defends as true American patriots and freedom fighters, and told them to start picking off the families of the NRA executive committee.


Would their viewpoints on the second amendment change one iota if it was Wayne LaPierre’s wife and children being systematically splattered against a wall?  One has to wonder how many of their directors, officers, high-profile members and most vocal supporters would have to be sacrificed to the cause before something approaching sanity began to well up within their ranks.

Perhaps going after the families of the major donors would also help to quickly move forward the gun control cause.  Would there even be a gun lobby left to plea for surrender?

Of course this is simply the musings of a man.  And like many others, he just wants an end to the carnage.  And he's getting downright frustrated by politicians who give the topic lip service with every massacre.  I wouldn't really incite violence against anyone.  No matter how brilliant and effective I thought the idea was.

Even though those sacrificed for the better good would later be called heroes or patriots...freedom fighters even.

I’m sure Wayne LaPierre has nothing to fear from a modest proposal such as this.  After all, I’m just one person.  A little disturbed at times, but who isn't, right?  I don't even own a gun.

In the meantime this is just food for thought for me and you and all the other millions of people who would like to see our children come home from school safe and sound each day and not have to worry about them being shot by psychos with assault rifles purchased at the local gun show.

Yes, it is an interesting idea all right.  Just think of the headlines, "NRA Executive Director Shot and Killed" or "Gun Lobby Group Gunned Down in D.C."   Would they still maintain that guns don't kill people then?   It's a good thing ideas like this don't spread outside of our tiny little blogosphere where it could do damage.  I shudder to think how some irresponsible people could take this idea and actually follow through with it.  The results could be...well, amazing.

It's probably a good thing I don't own my own television network.

Yeah, that would be scary. 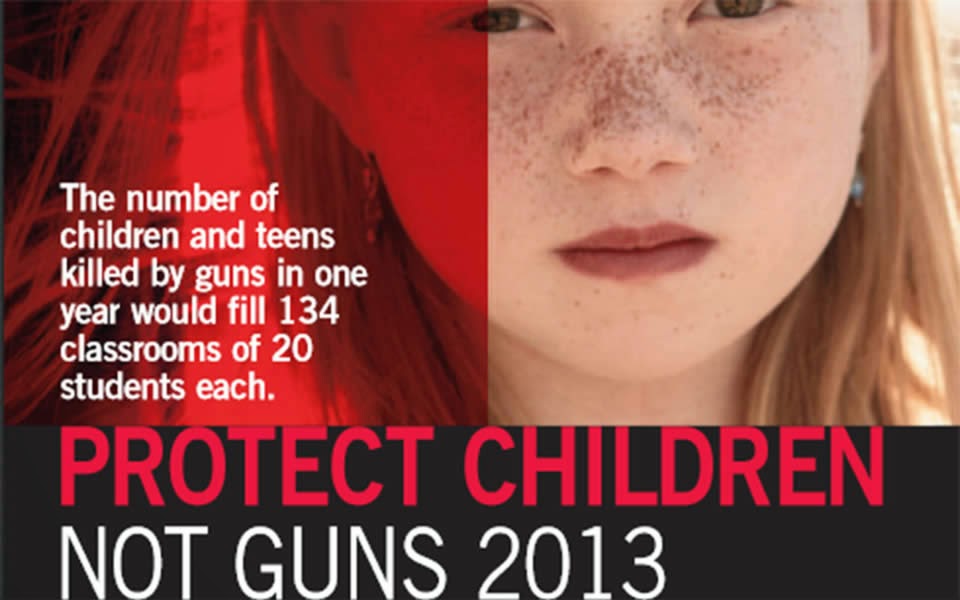